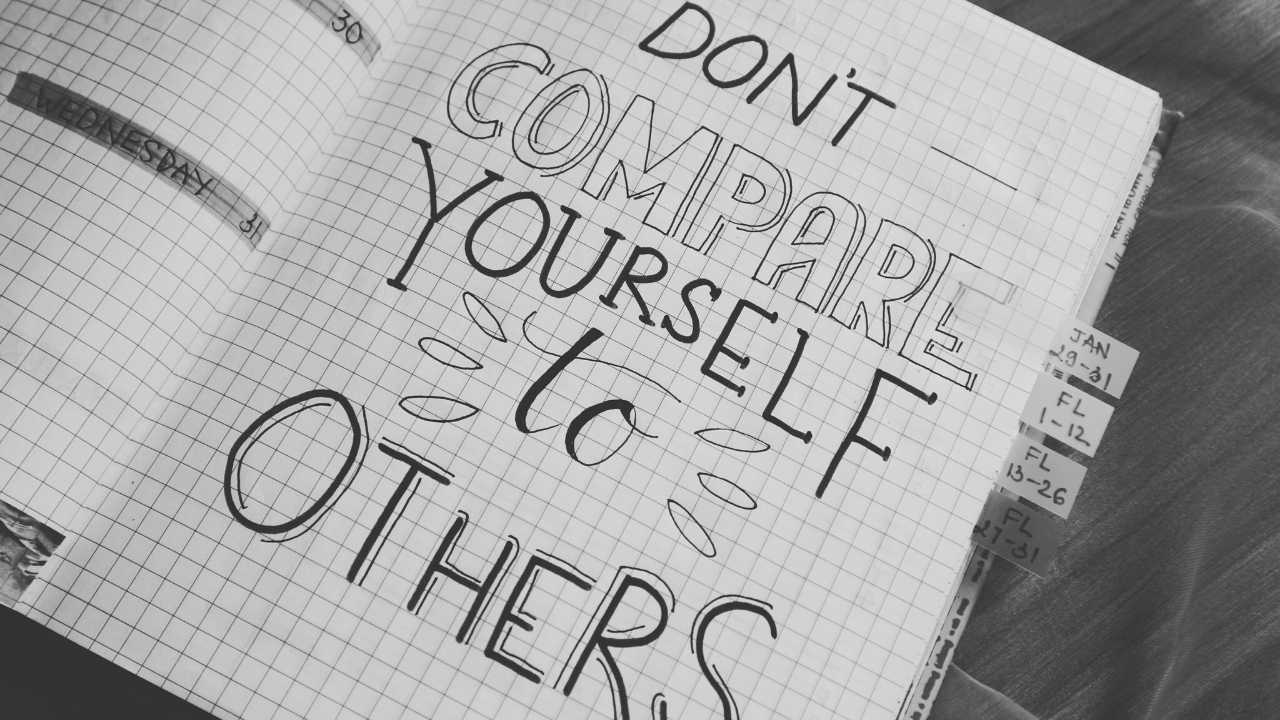 But does binge-watching session give you a guilty feeling — like you could’ve been more productive for those three (okay five) hours?

Let’s face it — if you’re reading a blog post about TV shows, you’ve succumbed to autoplay more than a few times. We all have. But why feel guilty when we can just as easily assign adjectives like “educational” and “inspirational” and “valuable” to our small-screen sessions?

In “On Writing: A Memoir of the Craft,” Stephen King reveals his “great commandment”: read a lot, write a lot. In an age when we’re creating more and more multimedia content, one could argue that “watch a lot, create a lot” should be embraced by content makers everywhere.

Marketers can learn from TV shows as a general storytelling format, trying to discern the director’s thought process, perhaps even considering how the story might’ve been better if presented differently. Serial content, weaving narratives through installments, building suspense with cliff-hangers, developing characters and ideas over time – it’s all happening on the tube, and with the right mindset, we can channel these methods to create our own magic. The “content binge” itself is a powerful compulsion marketers are wise to study.

How could this list not include Mad Men? The award-winning show holds up pristinely because it was vintage to begin with. If you regret not seeing Mad Men at the height of its popularity, nothing’s lost. You still have several seasons of prime edu-tainment ahead.

In the scene below, Don Draper speaks about a powerful human force, nostalgia, at the same time invoking it like few can.

It’s easy for us marketers to relate to the show’s guest entrepreneurs, watching them try to gain traction for a product or idea while having a limited window with which to impress an audience and inspire action.

In addition, marketers can effortlessly build their business acumen merely by watching the drama-filled back-and-forth between the potential investors (a.k.a. the Sharks) and the entrepreneurs. And with the very viability of most businesses at stake, the sales and marketing lessons are usually critical and raw. That’s what makes them so memorable.

In the clip below an entrepreneur couple manages to turn the sharks to competing against each other.

Train wreck, schadenfreude – whatever you want to call it, good luck looking away from it. While most of us aren’t in danger of epicly failing to make good on our international festival ambitions, the show does offer marketers a cautionary tale in the dangers of over amping and under delivering.

Keeping Up with the Kardashians

Love ‘em or hate ‘em, Kris Jenner’s crew puts forth an absolute masterclass in PR and building a personal brand. Your branding goals may be nothing like those of the Kardashians, but that doesn’t mean their successful actions can’t enlighten your path.

A show like this may also take some of the pressure off, proving that not all has to go perfectly for you to succeed on social media.

Much good can come from constantly striving to create epic content, and trying to give swaths of people a reason to keep coming back. But there’s a cost to all that, too. And while The American Meme doesn’t do much to glorify social media, it provides perspective to those of us who want to build healthy relationships with it while keeping our lives in balance.

The American Meme might be a good motivator to kickstart a healthier outlook on personal branding. The show has some more uplifting takeaways, too. For instance, it reinforces the power of relevant influence.

This CNBC series aims to help you keep pace with our always-evolving industry by talking to the marketers and advertisers most responsible for moving it forward. Host Julia Chatterly connects with marketing executives at some of the world’s most revered brands. You’ll discover where our current industry icons came from, where they’re going, and why they approach their work the way they do.

With five seasons available for watching, the show’s library covers everything from media consumption habits to on-the-verge technology breakthroughs to budget allocation advice. The clip below highlights the importance of purpose when building a brand.

Abstract: The Art of Design

Design permeates nearly every aspect of not just marketing, but the world around us. Just look at the room you’re in now. So even if you have no ambitions to design anything, your career could greatly benefit from having an improved understanding of design.

The Netflix show so far features two seasons of innovative imagery, pulling you into the thought processes of some of the world’s foremost designers in a variety of disciplines. If you like to watch creative genius at work, this show is sure to inspire.

Put marketing insights and inspiration on autoplay when you subscribe to the LinkedIn Marketing Blog. 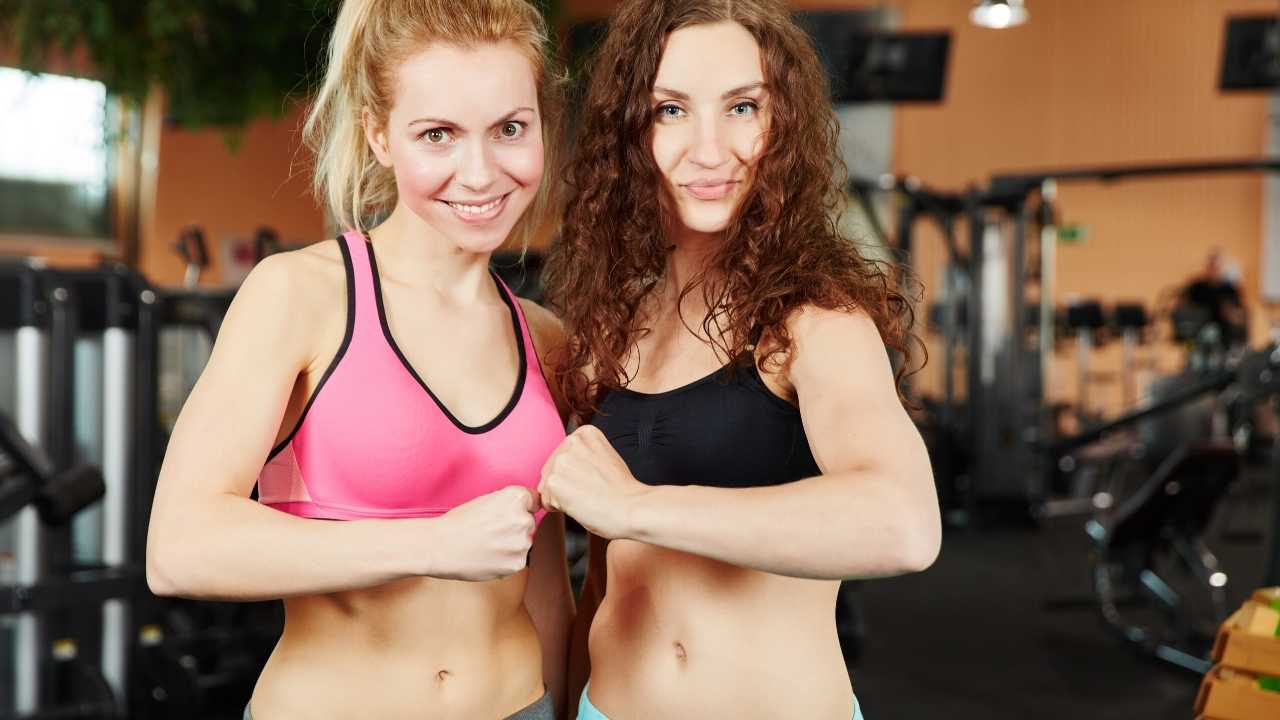 For More Information about our services please visit: